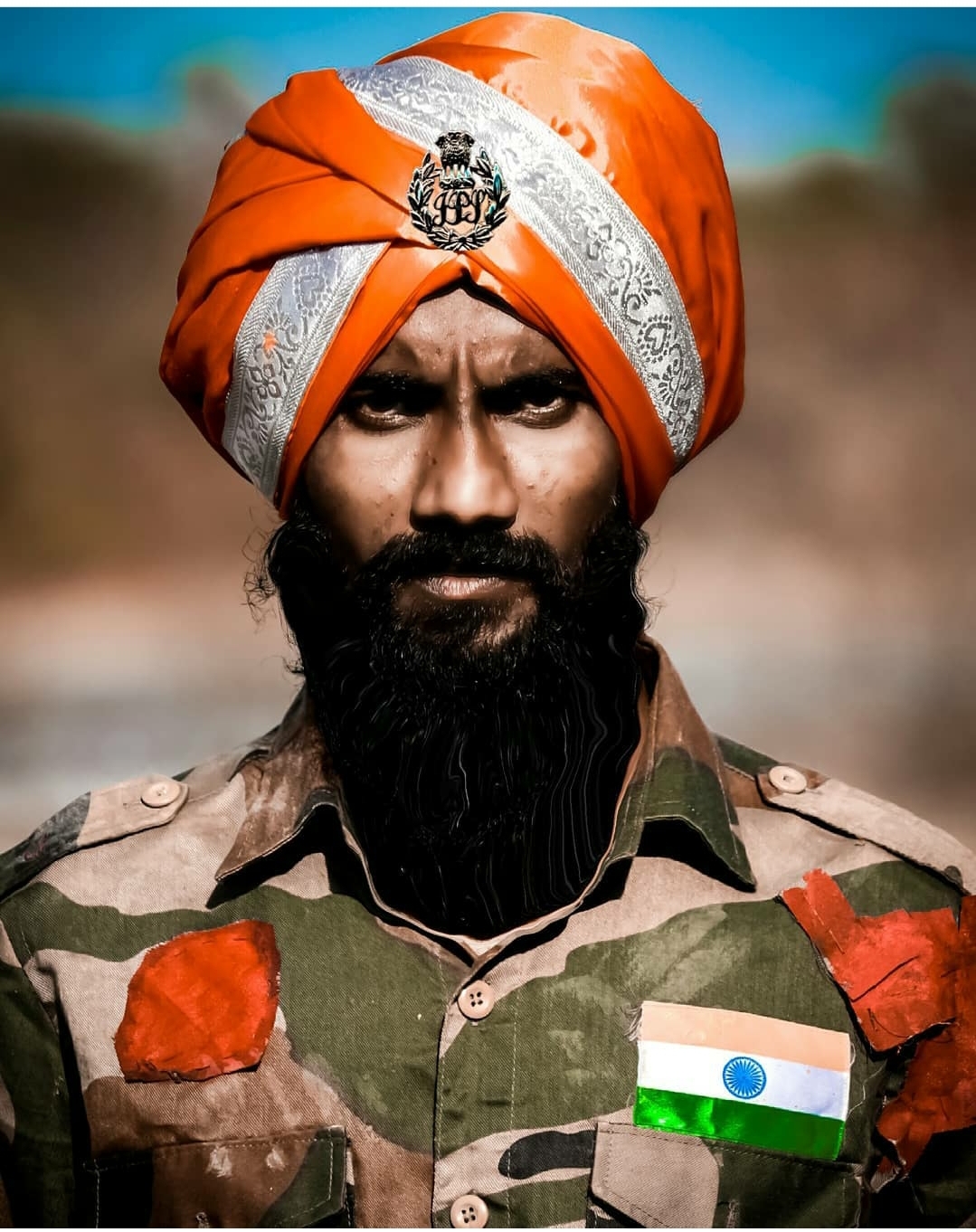 Arman Rathod is a Dancer who is gaining mass popularity from users on Tik Tok as his dance contains the passion and this man has really got moves. Arman Rathod is a very famous personality of Tik Tok & has over 3.6 million followers and 63 Million likes on Tik Tok. He makes short Dancing videos with an amazing expression on his face. He belongs to a Poor family in Valsad, Gujarat, and resides with his Mother and Father in a small house.

Rathod’s dance moves and a swag of walking are very different and he likes to dance to the songs of Salman Khan, Akshay Kumar especially. He has a massive fan following in India and has millions of followers over different social media platforms.

Arman has started uploading videos on Tik Tok on 26th June 2019 and now he has gained over 3.5 M Followers with lots of hearts on Tik Tok. Apart from Tik Tok he also has a huge fan following on Instagram.

Arman Rathod was born on 3 Nov 1985 in Gujarat, India. He belongs very poor Family ( slum area). His nickname is Sanju. He has not completed his schooling because he belongs to a poor family. Arman Rathod is a Handsome boy with a height of 5 feet 7 inches and a weight of 65 kg. Arman Rathod’s age is 35 years, his eye color is Black, and hair color is black & his shoe size is 7.

Arman Spent 4-5 years away from home and wandered in Mumbai and Delhi in the hope to shine through dance. Arman used to wear his father’s clothes while shooting dance videos as he didn’t have money to buy clothes for him. His dance is so good that famous actors like Ritesh Deshmukh and Terence Lewis have praised him by making a duet video with him on Tik Tok. He is now getting phone calls from Mumbai and some reality shows too.

He has been dancing for quite a few years. At one point in time, he was struggling and trying his luck in dance competitions in Mumbai but he didn’t succeed… life took a bad turn and he had to return back to his village. Where he started making TikTok videos and they went viral. Some people say he is a fraud, he shows he is poor but he is not actually poor. To all such people – you must go and check the below videos.

However, this viral video of a man dancing to Hrithik Roshan’s ‘You Are My Sonia’ will make you forget the feud. 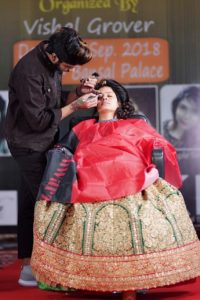 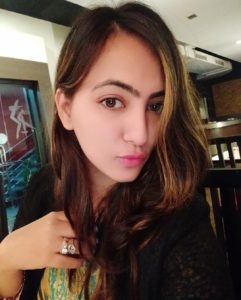