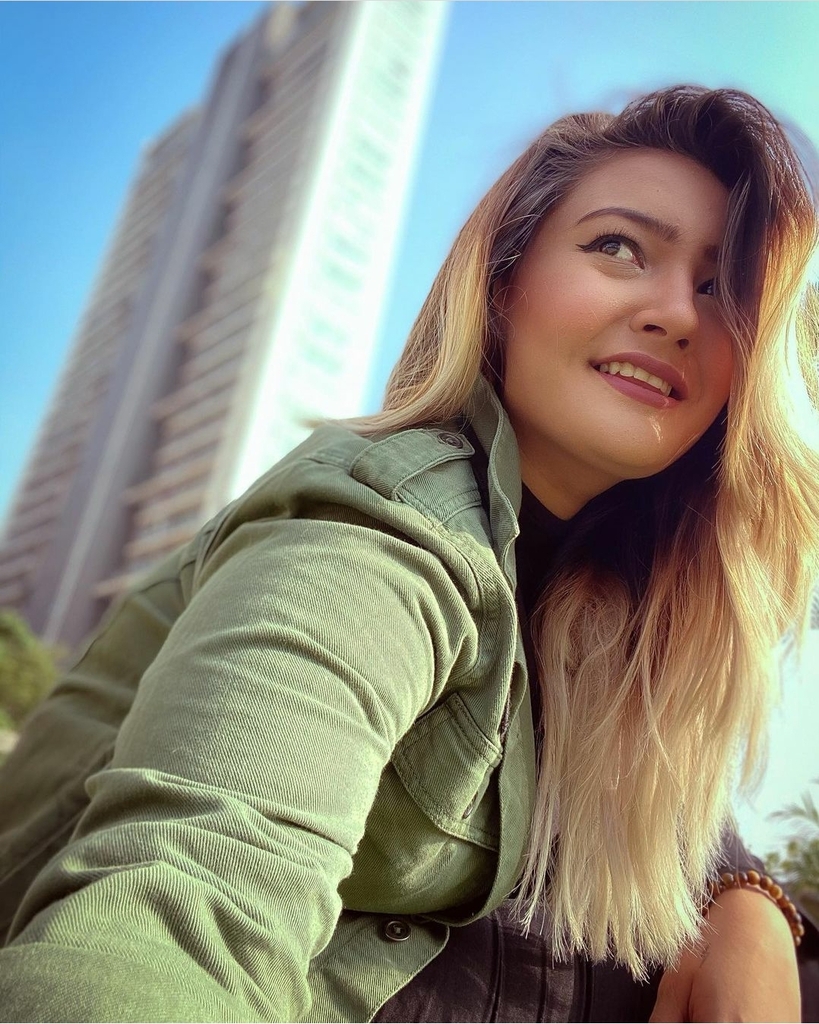 Aashika Bhatia Biography Aashika Bhatia is an Indian actress and model. She works in television and movies. As a child artist, she became famous when she played the role of “MEERA” in NDTV Imagine’s show in 2009. In the movie “PREM RATAN DHAN PAYO”, she starred with Salman Khan and […]