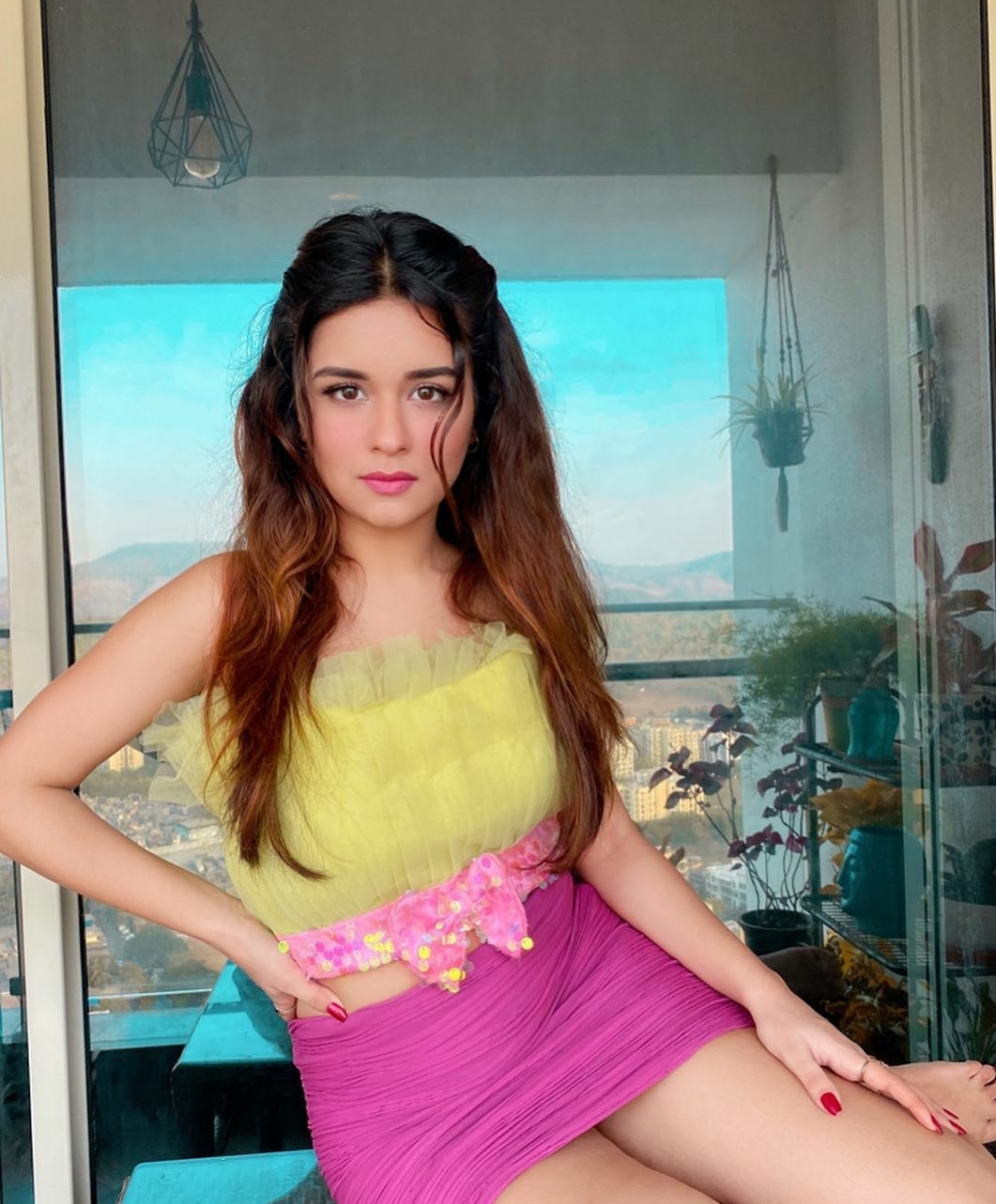 Avneet Kaur is an Indian dancer, actress, model, TikToker, and YouTuber. She started her career with Dance India Dance Li’l Masters as a contestant. She then participated in Dance Ke Superstars. Kaur made her acting debut with Meri Maa, playing the character Jhilmil. Later, she was part of Tedhe Hain Par Tere Mere Hain. Avneet Kaur has also participated in Jhalak Dikhhla Jaa 5. In 2012. Avneet is also popular on her social media networks and has over 11 million followers on her Instagram and approx 22 million followers on Tik Tok.

She has over 21.8 million followers on Tik Tok & approx 800K subscribers on her Youtube channel. Avneet Kaur is highly popular on Instagram also as well and has gained over 11 million loyal followers.

Avneet Kaur began her career with Zee TV’s dance show Dance India Dance Li’l Masters. She got eliminated before the semi-finals. She then participated in Dance Ke Superstars, where she joined the team of “Dance Challengers”.
Kaur made her acting debut in 2012 with Life OK’s Meri Maa where she played the role of Jhilmil. Then, she was seen in SAB TV’s Tedhe Hain Par Tere Mere Hain.

She then participated in the Colors TV’s celebrity dance reality show Jhalak Dikhhla Jaa, where she was a contestant with Darsheel Safary. She was eliminated in August.

Kaur started her filming career in 2014 with Pradeep Sarkar’s Mardaani in which she played the role of Rani Mukerji’s niece “Meera”.

In September 2014, she played the role of Khushi in Sony Pal’s Hamari Sister Didi. In 2017, Kaur played the role of Charumati in Chandra Nandini. Since 2018, she is seen as Princess Yasmine in SAB TV’s Aladdin – Naam Toh Suna Hoga. 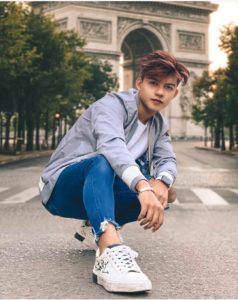